Sam Adams recently released a new 12 pack they’re calling “Latitude 48 Deconstructed” featuring 6 different beers .Â  Five of them are single hop IPAs – only one variety of hop was used in the brewing process.Â  The sixth uses a bit of each of those five hop varieties to create a unique mix, highlighting how the hops work together and create an overall aroma and flavor profile.Â  Three of the beers are made with American hops (Ahtanum, Simcoe, Zeus), one with a British hop (East Kent Golding) and one with a German hop (Hallertau Mittelfrueh). 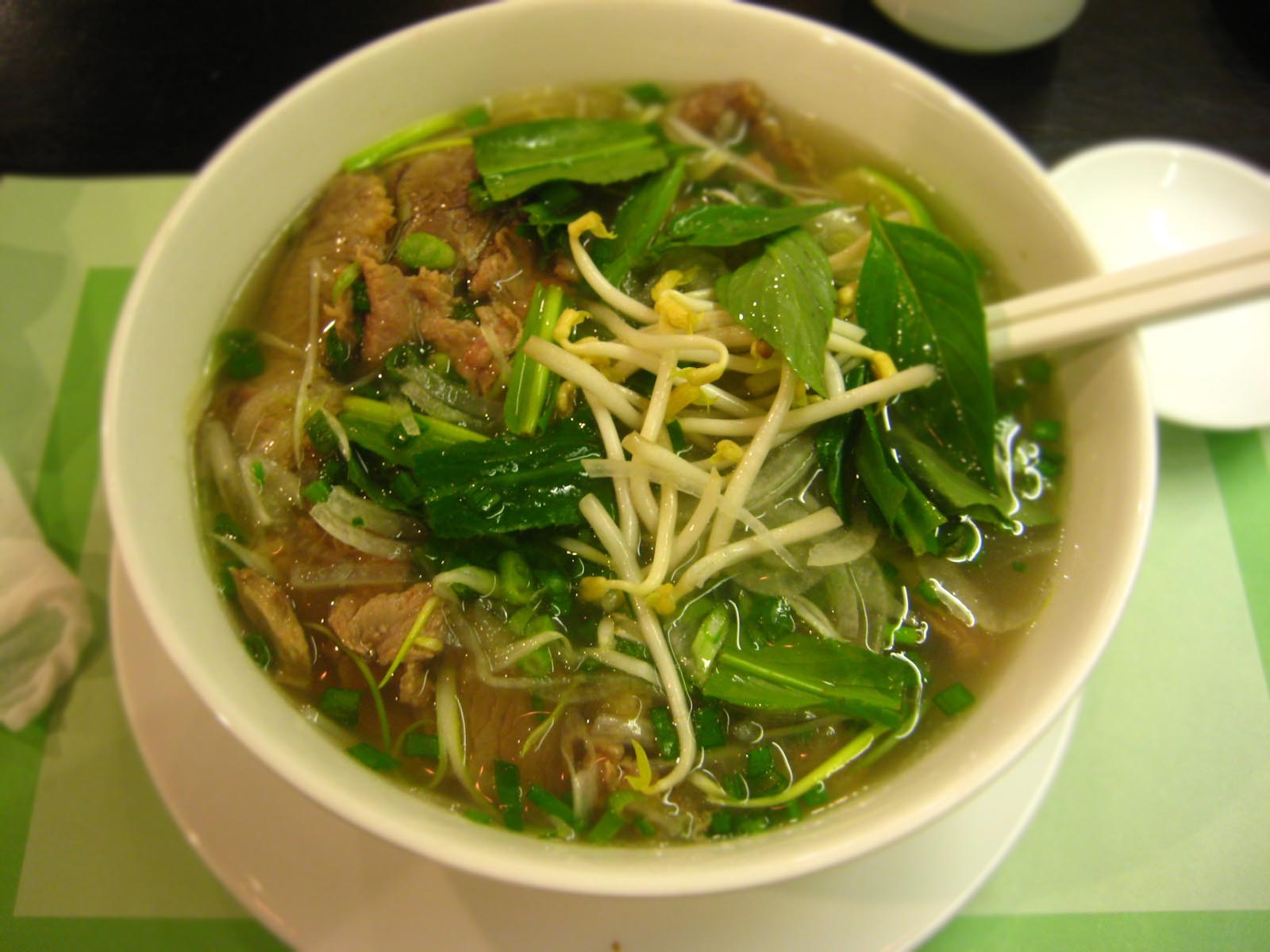 As soon as I post this I'm heading to 99 Fastfood

Hops, for those who aren’t quite sure what they bring to beer, can be thought of like herbs.Â  Imagine you’ve got a big pot of chicken stock in front of you.Â  You can add cilantro and the soup takes on a Mexican flair.Â  If you add sage you’ll get an earthy, slightly peppery flavor that might remind you of Thanksgiving dinner.Â  Adding Thai basil might make you think ofÂ  Phá»Ÿ (which is always a great think to think about).Â  You’ve got the same base for each of these soups – but wildly different flavors based on what kind of herb you’ve added.

Beers usually use a blend of hops.Â  Some hops are piney, some hops will remind you of a fresh cut lawn, others are spicy, fruity, citrusy, tropical, chocolaty, or catty.Â  The new Sam Adams mix pack offers you a rare chance to experience the profile of individual hop varieties playing against a standard base.Â  Other breweries have certainly done this (such as Mikkeller, who also does a series to look at the impact of yeast on a standard base) but the Sam Adams mix pack is the first widely available, affordable single hop series I’ve seen.

So lets dive in new world first, shall we?

The aroma is slightly peppery, with a bit of tropical fruit.Â  There is some bubblegum character and an earthy herbalness underlying everything.Â  This is the least hoppy of the 3 American hop beers in terms of flavor, dominated by peppery and resiny notes.Â  The tropical fruit comes out a bit in the finish but it is held back by a strong, earthy bitterness.

A few beers that use Ahtanum in their blend: Ithaca Flower Power, Stone Pale Ale 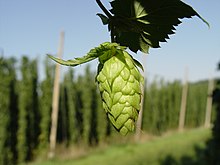 I love Simcoe hops.Â  Ethan doesn’t, but he’s crazy.Â  The aroma here is dominated by tropical fruit – pineapple and mango, with some very nice minty pine in the background.Â  Flavor wise there is a really nice interplay of apricots, mango, mint and pine.Â  The bitterness is strong, but not as harsh as the Ahtanum

Zeus (AKA Columbus or Tomahawk)

Zeus is often described as “dank”– and that descriptor certainly works when describing this beer.Â  The note is quite minty & piney with underlying bubblegum and slightly burnt sugar.Â  That mint is less prominent in the flavor, where pine, garlic and tangerine are dominant.

A few beers that use Zeus in their blend: Green Flash West Coast IPA, Southern Tier Hoppe, Pliny The Elder

With this one we’ve left the US & headed over to England.Â  The pine that expressed itself in various ways across the American hops is gone.Â  In it’s place the nose is more herbal & restrained.Â  The maltiness shines through way more than it did with any of the American hops.Â  Flavor wise you get some herbal & chocolaty character with a very nice soft bitterness.Â  Its funny, I thought this would be my least favorite of the single hop beers & it turned out to be the one I liked the most.

And we’re off to Germany.Â  This one is also pretty surprising for me.Â  Its floral with a bit of lemon along with grassy & herbal notes in the nose.Â  This beer has the grassiest nose of any of the five.Â  For some reason its reminding me a bit of the Zeus, which it shouldn’t, but that herbal character is veering a little bit towards mint.Â  Flavor is a bit spicy with of black (but not astringent) tea.Â  If you’ve had Sam Adams Boston Lager you’ve tasted this hop.

A few beers that use Hallertau Mittelfrueh in their blend: Sam Adams Boston Lager, Brooklyn Lager 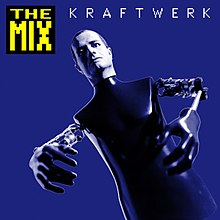 We are the robots. Doop doo de doop.

So, how do they all play together?Â  Pretty well.Â  I can pick out certain aspects of individual hops in the nose – the Simcoe pine & fruit and the Zeus dankness but the hops blend together and create more than the sum of their parts.Â  There is a brightness here that wasn’t in any of the single hop beers.Â  You can’t miss the bitterness of the Ahtanum, but it’s harshness is held in check with floral aspects I’m assuming come from the Hallertau Mittelfrueh. Its a pretty solid beer – it isn’t going to blowÂ  your mind, but not every beer has to.

So, CBW-ers, its time to do some homework.Â  Don’t worry – it involves drinking.Â  Pick up this mix pack (Mine was just under $20 at Consumers) and get to know these hops.Â  Line up a bunch of glasses, pour half a bottle of each variety in each glass & go back and forth, smelling & tasting.Â  Figure out which you like & which you don’t.Â  Take notes and compare them with friends. Don’t be embarrassed to write crazy things in your description – I recently told a room of 80 people that the beer we were drinking smelled and tasted like “eating a mango creamsicle while standing on a freshly cut lawn.”Â  Ridiculous?Â  Sure.Â  But it conjures an extremely specific idea in my mind.Â  If I had notes on that beer that said “kinda tropical” I wouldn’t know what it meant if I looked back in a few years.Â  Mango creamsicle on a freshly cut lawn?Â  Thats pretty specific.

When you’re done comparing & contrasting go to bed.Â  When you wake up go to your local better beer store & challenge the beer guy.Â  Say “I love Simcoe and East Kent Golding hops but hate Zeus and Hallertau Mittelfruh.Â  What do you recommend I try?”Â  Take home what he recommends & do it all over again.