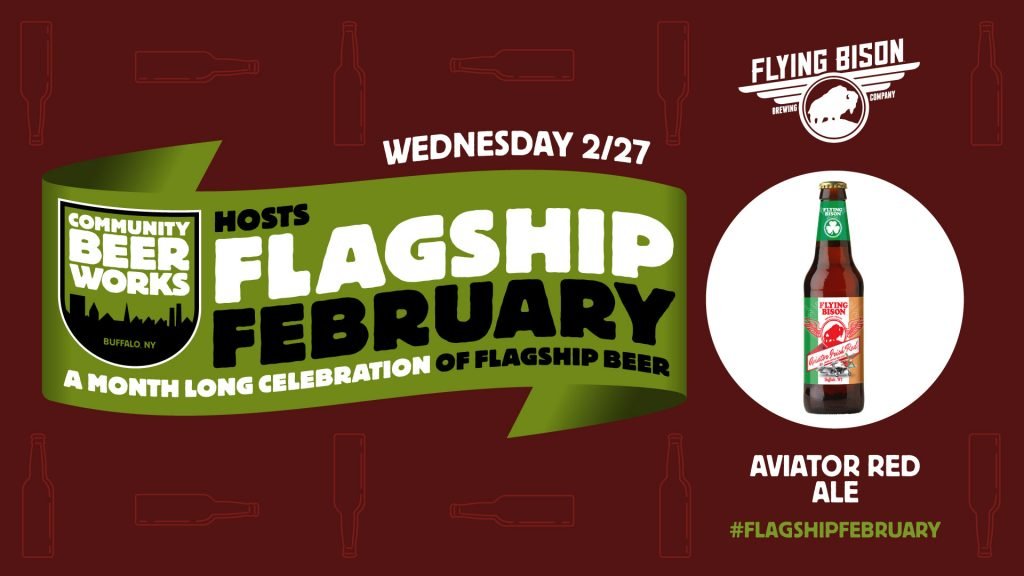 “Flower Power was, along with contemporary Boulder Beer Co.’s Hazed & Infused, a real revelation in what hop aroma and flavor expression could be. The entire modern IPA insanity can really be traced back to those two beers, and maybe as well Stone & Lagunitas. But I just remember for the first time getting those dank hop aromas we all so love now, and more citrus than ever. All in a world before Galaxy, Mosaic and other hops which make it pretty easy, really. It might seem old school now, but FlerPer is a true original.” – Ethan Cox, President of CBW

Join us on 2/20 to celebrate Flower Power, and save the date for our final flagship feature: