Back to the 80s Halloween Party with Invisible Touch 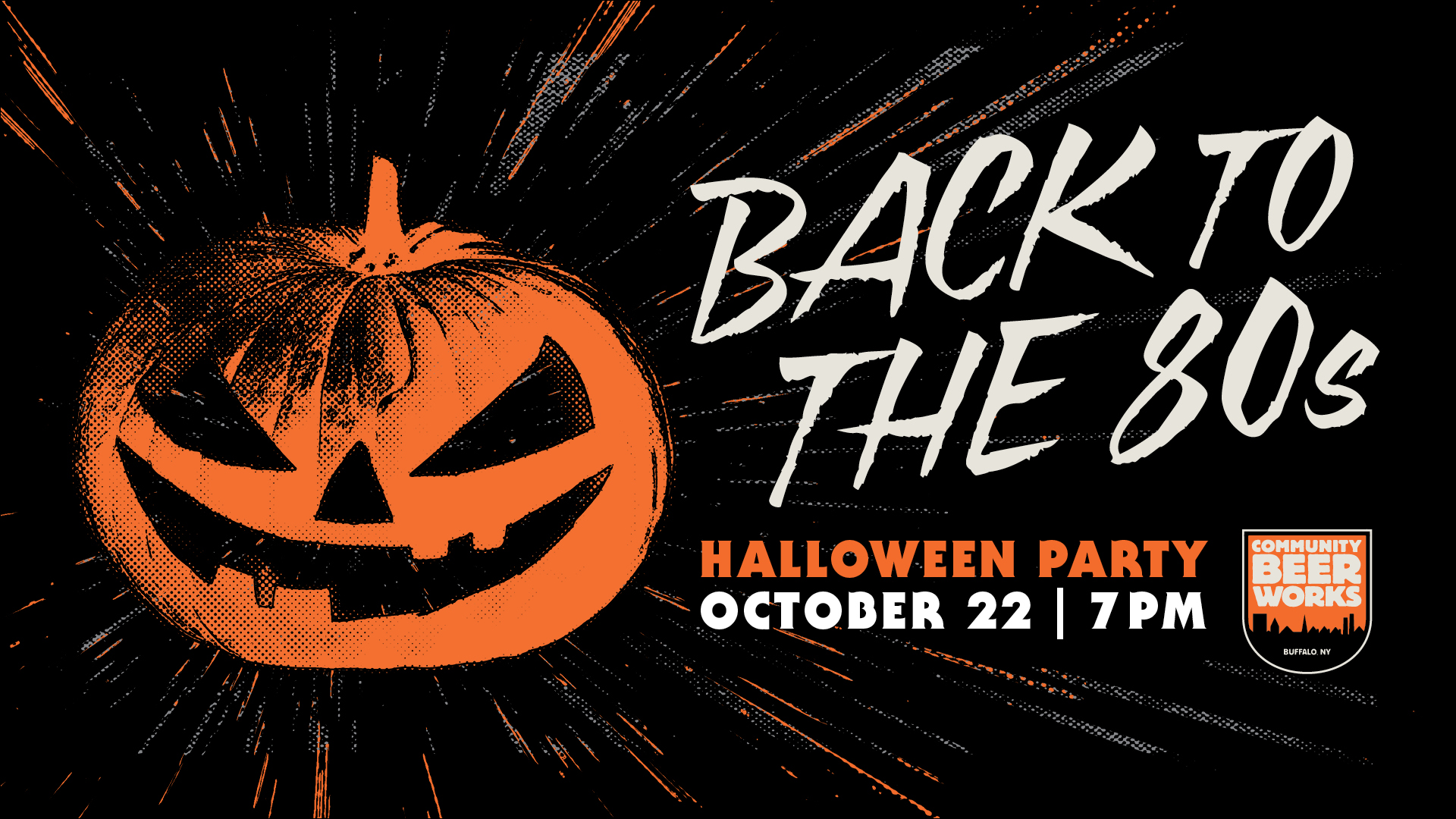 “Whoa. Wait a minute, Doc. Are you trying to tell me that Community Beer Works is having a Halloween party complete with live ’80s music from Invisible Touch, a totally bitchin’ costume contest, food specials, a beer release, AND an arcade with half-price pinball?”

…we’re pretty sure that’s how the movie went.

Anyway, join us on Friday, October 22 for a bodacious night of Halloween fun times at our Brewery & Taproom. It’s your density, I mean destiny. Admission is free—and so are the good vibes!

Rocking out to the best hits of the ‘80s—it’s Invisible Touch, Buffalo’s MOST RIGHTEOUS ‘80s cover band. Legend has it that they’re even adding a few ‘80s Halloween classics to the set. Who you gonna call? Invisible Touch! 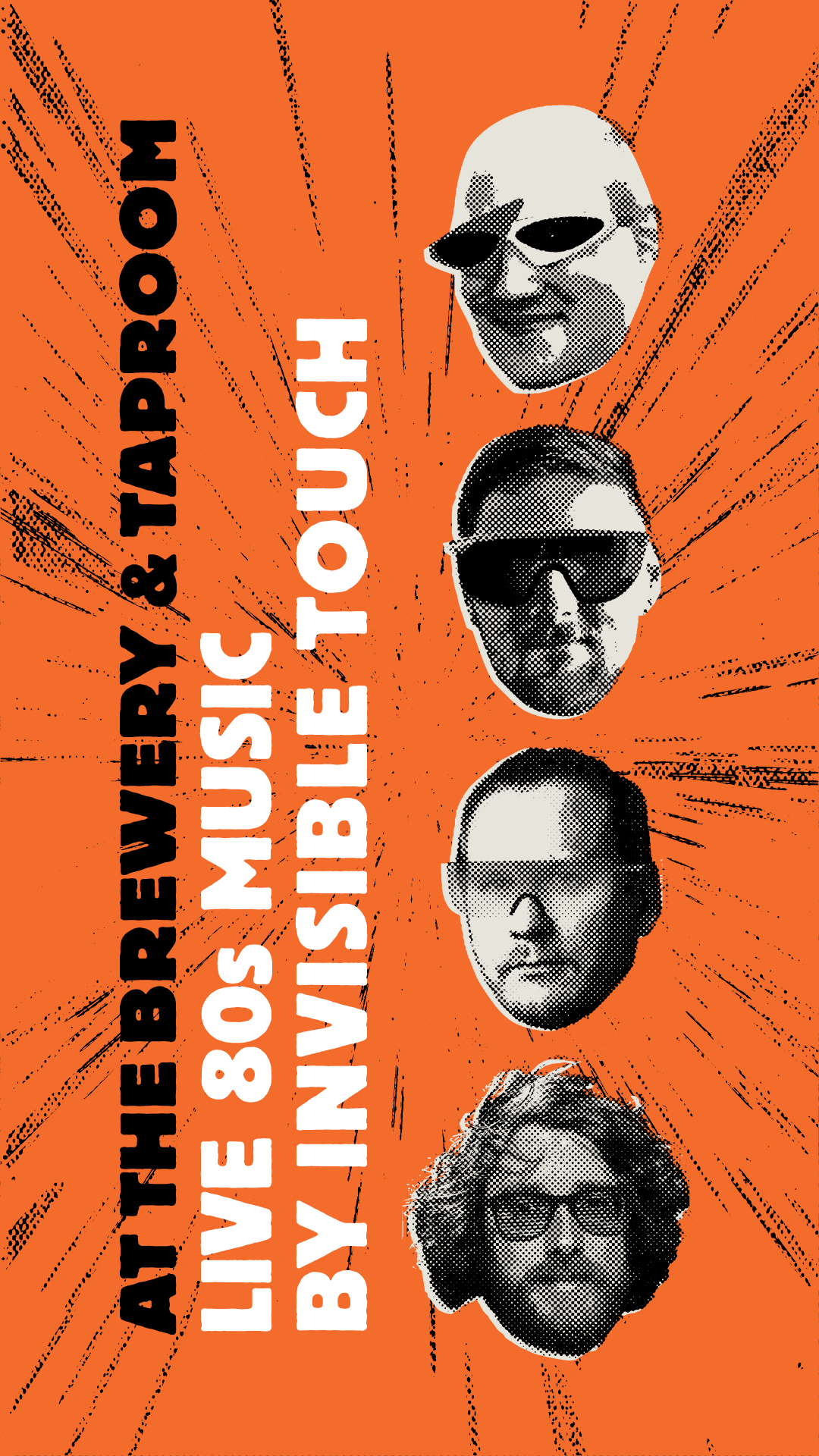 What’s a Halloween party without a costume contest? Costumes are encouraged but not mandatory, however. Wanna just hang without the pressure of planning a costume? Do your thing!

If you’re brave enough to don festive apparel you can enter to win very radical CBW prizes! We’ll be awarding prizes for the following categories. PS – Costumes don’t have to be ‘80s themed to qualify, unless noted otherwise.

A harmonious collaboration with our mates from Big Ditch Brewing Co, Power Ballad Double IPA is bursting with rich pale malt, wheat and dextrin malts to create a smooth mouthfeel and luxurious head, while using an extreme amount of Citra, Amarillo, and Mosaic hops to lend high notes of grapefruit, orange, passionfruit, and pine.

Power Ballad Double IPA is taking the stage on draft and in 16oz four-packs to go.

Do you want to know what love is?

BLAST FROM THE PAST ‘80s ARCADE

Our buds from Buffalo Pinball are providing half-price play during the party when you pay using the PayRange app! So bad.

We’ll have food specials and even more fun stuff to share as we get closer to party time. Until then, save the date and set your clocks back to October 22, 1985!