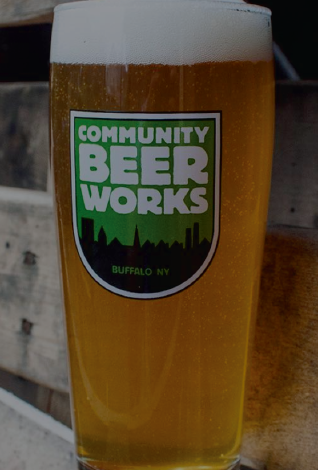 One thing you do very intently when starting a brewery is follow other people starting breweries. We’re most interested in the nanobrewers, sure, but since I’ve started looking I’ve seen a ton of upstarts trying to make small batches and/or not quit their day jobs.

One such brewery is Mystery Brewing Co out of Durham/Chapel Hill, NC. Erik Myers’ idea is to partake in ‘brewery nomadism,’ doing a type of contract brewing I first heard on the nano episode of The Sunday Session, where you rent a larger brewery’s equipment while not in use. His initial investment is being funded using Kickstarter, a website for all sorts of projects where you ask for money, give rewards based on donation levels and either get a lump sum if you hit your target by a certain date. If you don’t get enough, no one is charged and it’s no harm, no foul. We’ve been discussing ways to use the site, and might have something for you soon on that front.

So why is this important now? Mystery’s Kickstarter just ended, and not only did he reach his goal but actually went over, netting $44K to pay for his costs. That’s just plain awesome. We at CBW will raise a glass to him tonight, and here’s hoping he meets his goal of making his first batch by the end of next month!